Bosses in Minecraft Dungeons is a unique and powerful variation of an enemy. Bosses are encountered throughout the game, enemies usually have increased health, a unique set of attacks, behavior, and strengths and weaknesses. Bosses are encountered throughout completing quests or are seen in various locations or areas that require to be defeated in order to proceed further or to unlock more areas. Players can find guides and strategies on how to defeat a certain boss, as well as information regarding its location, statistics, rewards, lore, and other relevant information. This page covers a list of all the bosses encountered in the game. 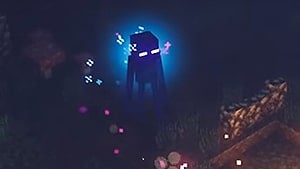 The Enderman is a long-limbed, purple-eyed, and tall apparition type of mob. It uses its limbs to attack its foes and has the ability to blink to different areas. 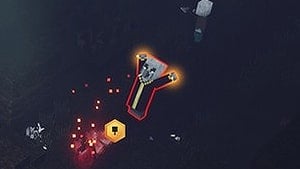 The Evoker is the Arch-Illager's most powerful sorcerer capable of summoning magical wisps and pillars. 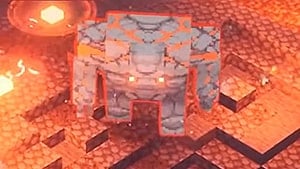 Redstone Golems are creations of the Arch-Illager and its followers that have been made from the magma of the Overworld. It's a lesser variation of the Redstone Monstrosity but is still capable of devastating attacks. 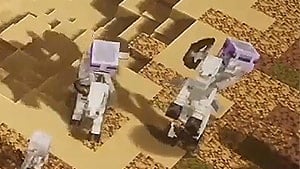 Skeleton Horsemen are the rarest mini-bosses that players can encounter. These Skeleton Warriors appear as a group on horseback and uses a bow to attack their foes from afar. 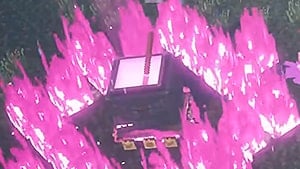 The Corrupted Cauldron is an entity created by the witches of Soggy Swamp. It may seem just an ordinary cauldron, but it is capable of conjuring flames and summoning mobs. 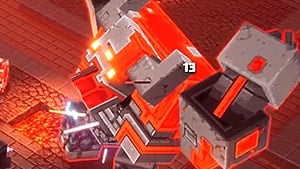 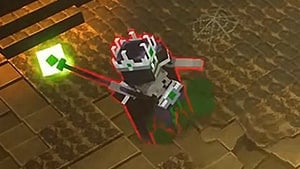 The Nameless One is the undead ruler of the Desert Temple. It uses necromancy to shoot out projectiles and to summon an army of the undead. 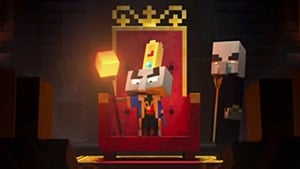 The Arch-Illager is the main antagonist of the game. Once who was an outcast, the Arch-Illager came across a mysterious temple and harnessed the Orb of Dominance to rule the Overworld. 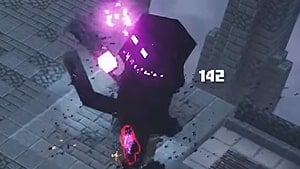 The Heart of Ender is darkness and corruption that has consumed the Arch-Illager. It is capable of shape-shifting, teleport, and unleash powerful magical attacks. 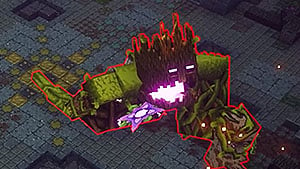 The Jungle Abomination is created from the shards of the Orb of Dominance. It is a hulking beast that sleeps within the temple in the jungle, and composes of logs, dirt, moss, vines, and stone. This boss only appears within the Jungle Awakens DLC.